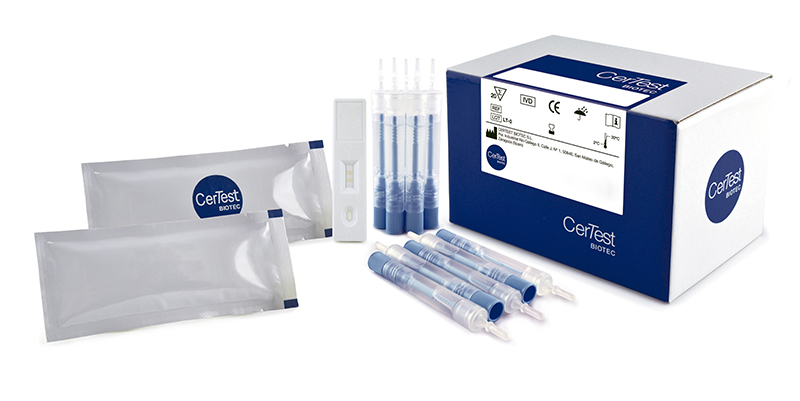 Immunochemical tests detect intact or nearly intact human haemoglobin, being a very specific technique to detect the loss of blood from the lower intestine, because blood from lower sites is less degraded during transit. The haemoglobin is unstable in faeces, leading to false negative results. The detection of faecal transferrin, which is more stable than haemoglobin, provides an alternative way of diagnosing the disease in the upper digestive tract.