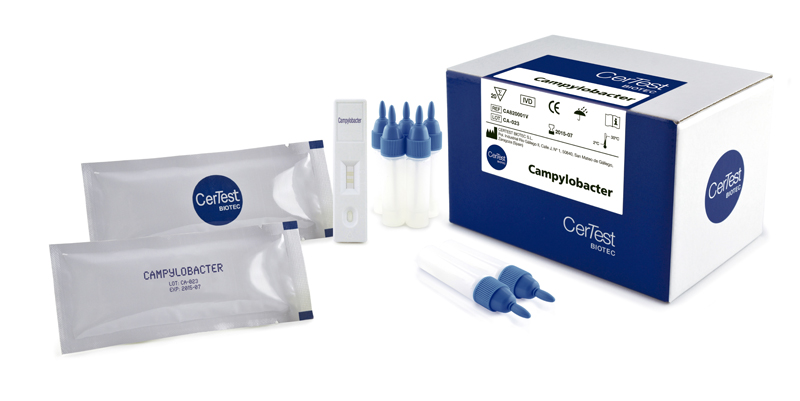 The common routes of transmission are faecal-oral, personto-person sexual contact, ingestion of contaminated food or water, and the eating of raw meat. The onset of disease symptoms usually occurs two to five days after infection, but can range from one to ten days.

There are 16 species and 6 subspecies assigned to the genus Campylobacter, of which the most frequently reported in human disease are C. jejuni (subspecies jejuni) and C. coli (99% C. jejuni). C. laridis and C. upsaliensis are also regarded as primary pathogens, but are generally reported far less frequently in cases of human disease.

The most common clinical symptoms of Campylobacter infections include diarrhoea (frequently with blood in the faeces), abdominal pain, fever, headache, nausea, and/or vomiting. The symptoms typically last three to six days