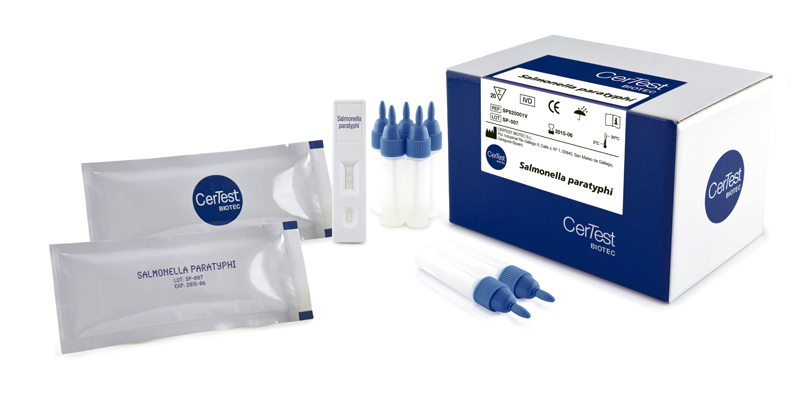 Enteric fever (typhoid and paratyphoid fever) is a major human bacterial infection. Although the disease is not common in industrialised countries, it remains an important and persistent health problem in developing nations. That enteric fever is a major public health problem in those countries, with Salmonella enterica serovar typhi (Salmonella typhi) the most common aetiologic agent but with an apparently increasing number of cases due to Salmonella paratyphi.

Enteric fever caused by Salmonella paratyphi is indistinguishable from that caused by Salmonella typhi. This fever usually develops one to three weeks after exposure and caries in severity. Symptoms include high fever, weakness, lethargy, muscle pain, headache, loss of appetite and diarrhoea or constipation. Pink spots appear on the chest; examinations will usually reveal enlargement of the liver and spleen. In severe cases, symptoms of altered mental status and meningitis (fever, stiff neck, seizures)have been reported.